The Watchtower of Trongsa Museum: This ancient tower has been made into a museum dedicated to the Wangchuck dynasty and provides visitors with unparalleled insight into Bhutan’s political history, Chendebji Chorten: An interesting and visually striking religious building with eyes painted towards the four cardinal directions. Legend states that it was constructed to subdue the remains of an evil spirit that manifested as a gigantic serpant.

In addition to the traditional annual religious festivals (Tshechus) there are also many newer festivals showcasing the rich traditions of the region like the annual Nomad’s Festival and the Matsutake Mushroom Festival in Ura, Bumthang.

Central Bhutan is a region blessed with great natural beauty and there are miles of pristine alpine and sub-tropical broadlead forests teeming with all manner of flora and fauna. The Thrumshingla National Park is located in this region and is famous for the many rare and endangered birds that inhabit it including the Rufous necked hornbill, Rufous-throated wren-babbler, Satyr Tragopan, Beautiful nuthatch, Ward’s trogon and Chestnut-breasted partridge. Visitors may even catch a glimpse of the exotic animals that live in the park such as the majestic Royal Bengal Tiger or the adorable Red Panda. 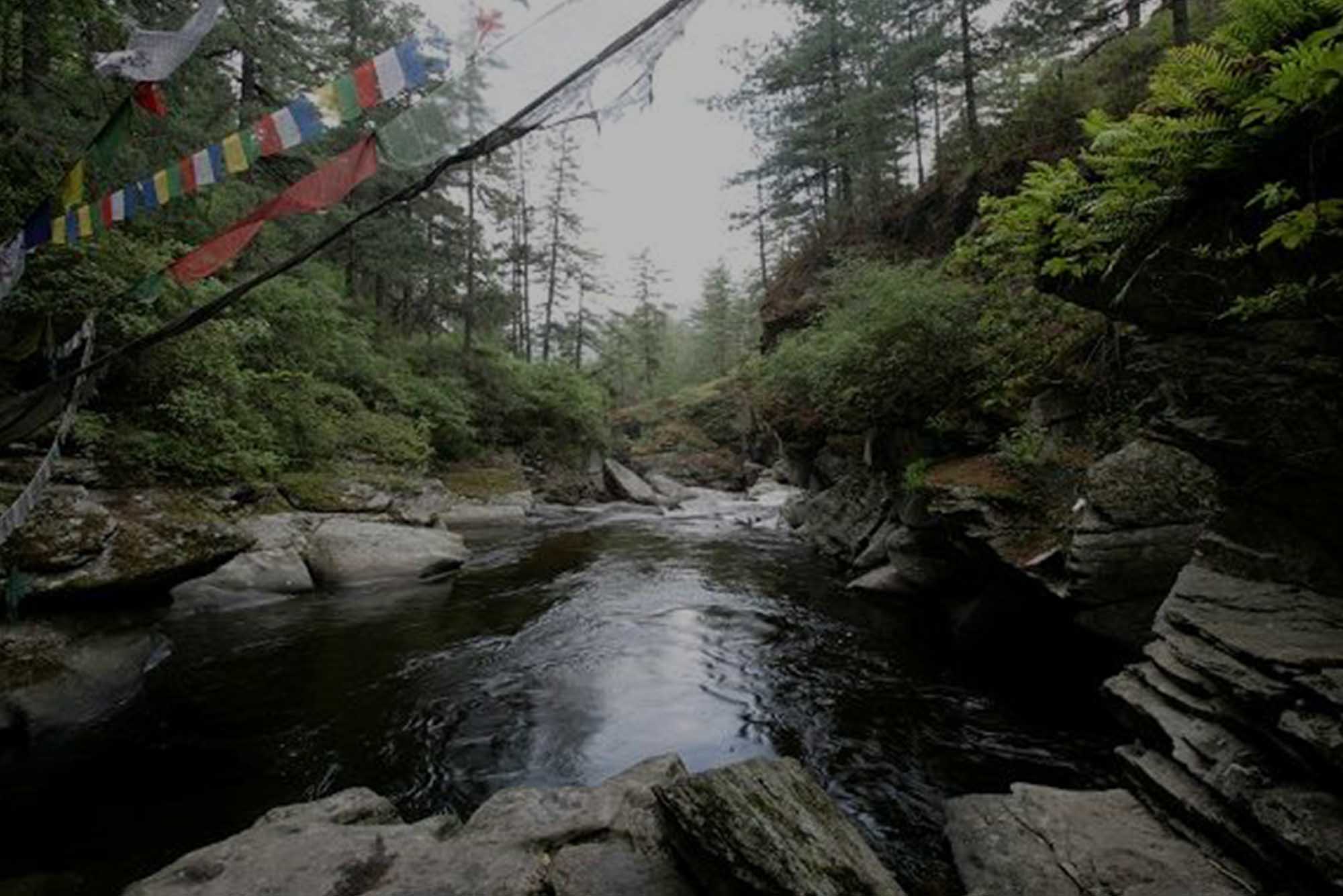 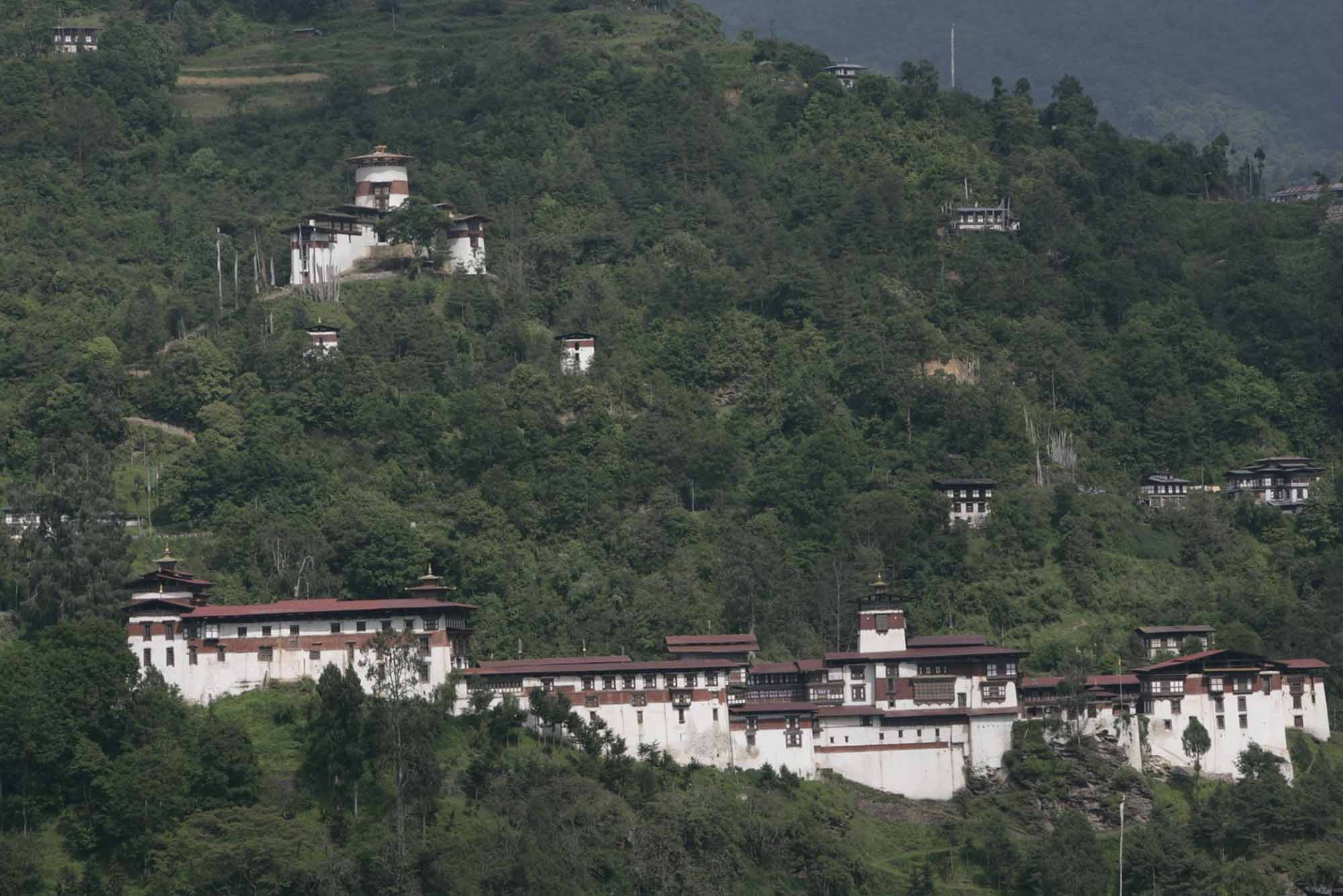